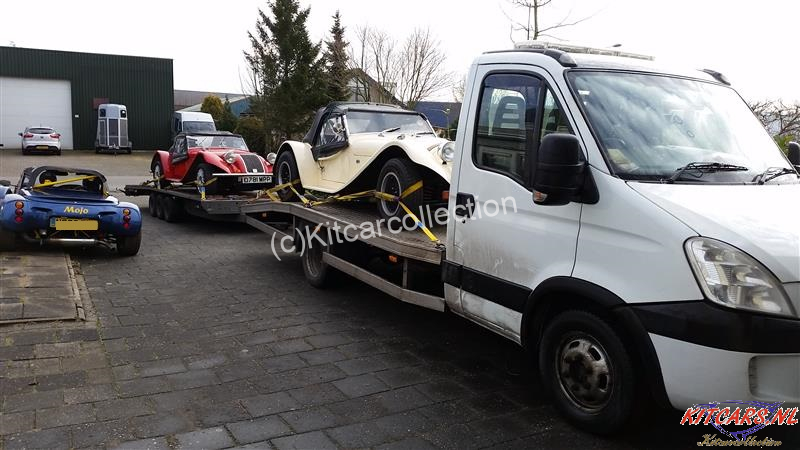 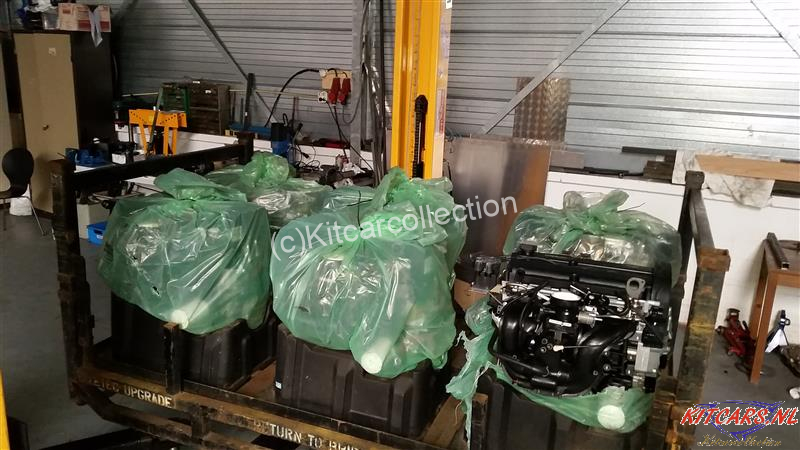 Now here is some cool Dutton footage to be read in perspective of the whole kitcar industry, told by a man who’s been into kitcars since a long time ago, Neil Winnington.
Neil passed by here along the Dutch Kitcarcollection on his roadtrip to Sweden this august, all the way from the UK with his Quantum Saloon.

Neil was the producer of the TV series Kits ‘n cruisin’, now again to be seen on Men and Motors TV Channel as pointed out by us a short while ago.

During the roadtrip Neil made some cool video footage of the Kitcarcollection to be reveiled later. But one little part of it, from the utterly outer sides of the garden of the kitcarcollection took his attention……. See it as a preview of lots more to come. Have a look and share it! Your kitcar may have been inspired from this some steps back……… 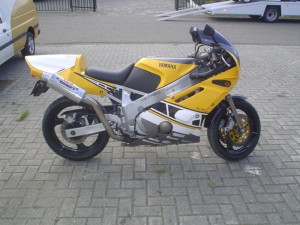 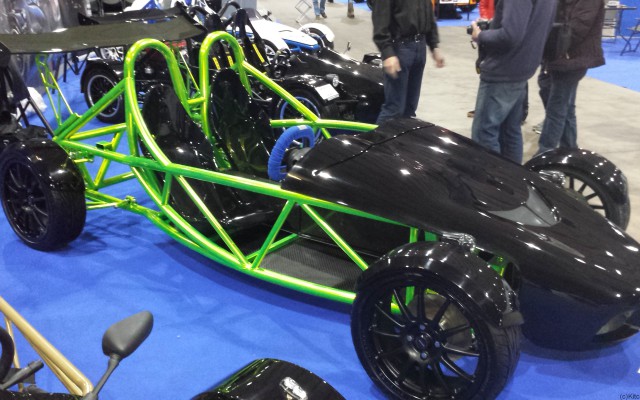 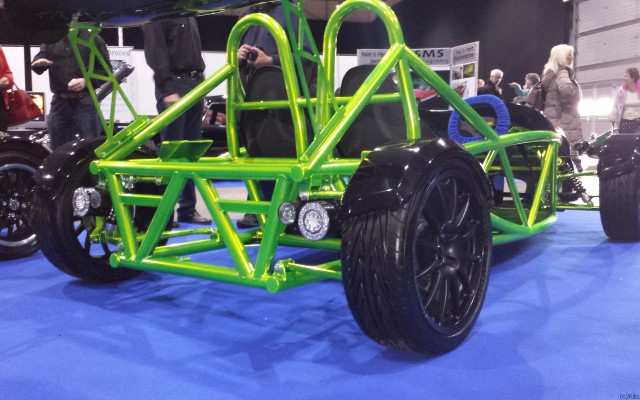 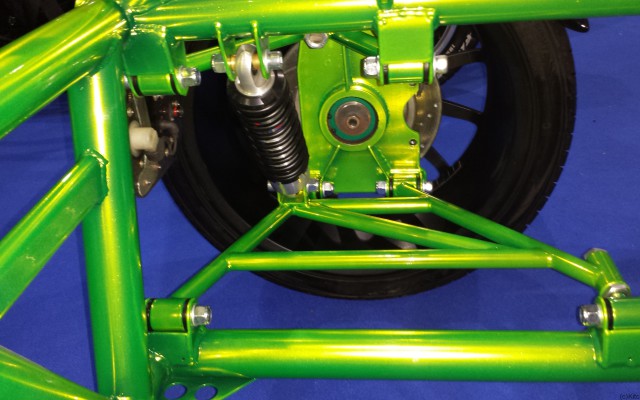 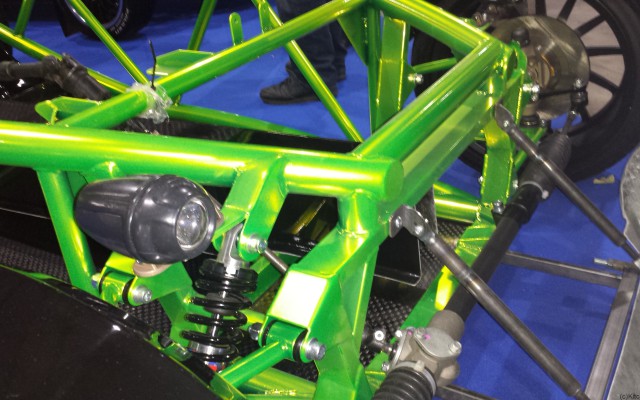 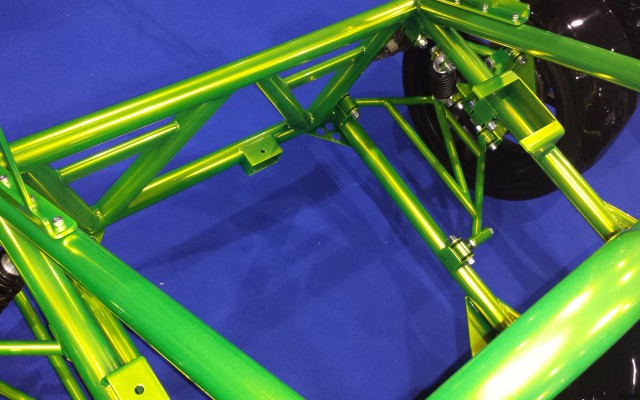